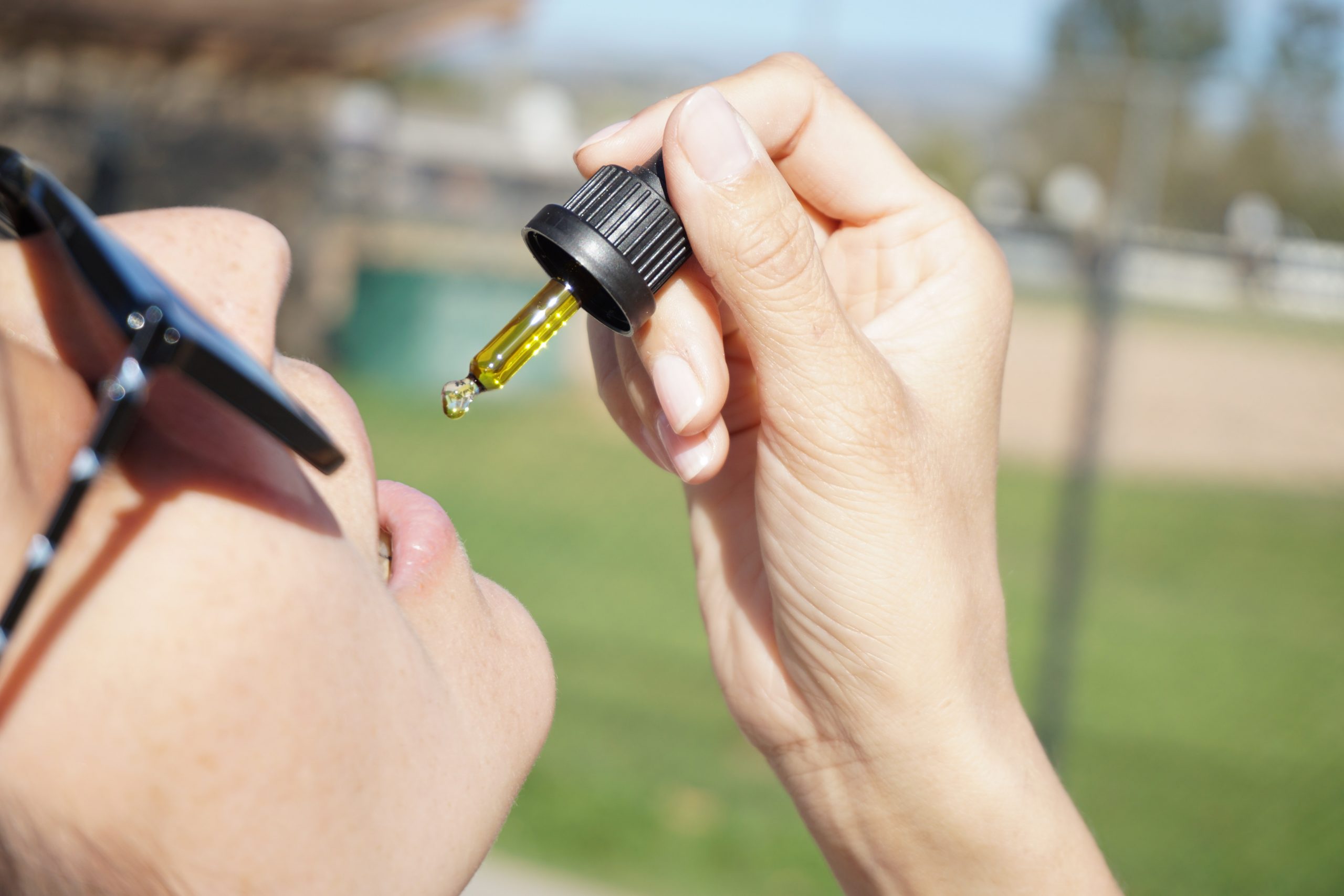 Cannabichromene (CBC), a lesser-known cannabinoid, has the potential to accomplish some amazing things. Latest science research has concentrated on THC and CBD, as more and more information about the advantages and functions of all the other cannabinoids becomes available, more research will be conducted.

To date, just a little amount of research has been done on CBC, but what we have learned till now is encouraging!

Cannabichromene (CBC) is a kind of cannabinoid

The cannabis plant has the non-psychoactive cannabinoid cannabichromene present in it. Cannabidiol (CBD) and tetrahydrocannabinol (THC) are both generated through the decarboxylation process.

The Cannabis plant has naturally occurring enzymes which break down cannabigerol acid (CBGA) into cannabichromene acid (CBCA). When CBCA is subjected to heat and UV radiation, it transforms into CBC.

Although CBC was discovered more than 50 years ago and is now regarded one of the “main” cannabinoids, there is still much to learn about it. What we do know, however, is astounding.

You need to seek professional medical advice before you start taking cannabis in any form such as cannabis Sativa. CBC appears to be an amazing medicinal alternative but it needs to be professionally administered for the best result. The cannabinoid receptors have an effect on developing brain cells and taking more than required does have an effect on the user in long term.

Natural cannabinoids have anti-inflammatory properties, non-psychoactive cannabinoids, arachidonic acid, cannabichrome carboxylic acid, which help with tumor growth, are anti-cancer, and also work as an anti-depressant. There is a lot of medical research happening on major cannabinoids in how they help with medical procedures.

There are numerous advantages to using CBC. CBC doesn’t really cause euphoria as it doesn’t link to CB1 brain receptors. CBC, on either hand, links to other receptors such as the vanilloid receptor 1 (TRPV1) and the transient receptor potential ankyrin 1 (TRPA1), boosting the quantity of anandamide (the “bliss molecule”) in the body and implying important implications for its involvement in pain alleviation.

One of the most significant advantages of CBC is its involvement in the euphoric effect. CBC is a true team player, collaborating with several other cannabinoids to boost their effects.

CBC was discovered to inhibit the inflammation and pain linked with osteoarthritis in recent animal trials. CBC demonstrated therapeutic promise in pain therapy by acting on proteins related with pain sensitivity.

Another study on mice found that combining CBC with THC decreased inflammation more effectively than either component alone. Many human diseases are caused by inflammation, and our findings suggest that cannabinoids like CBC may be able to provide efficient therapy.

While the particular processes of this function are unknown and need to be investigated further, it indicates a promising avenue for more conventional remedies for mood disorders.

CBC has the potential to protect brain cells from harm.

CBC was found to have a favorable effect on neural stem progenitor cells in a 2013 study (NSPCs). These cells are essential for proper brain function. NSPCs specialize and work to keep the brain in a state of homeostasis while also defending against oxidative stress.

In the presence of CBC, the NSPCs become healthier, which may hold hope for treating and preventing neurodegenerative diseases like Alzheimer’s disease.

Excessive production of sebum, an oily material produced by the skin for the purpose of hydrating, as well as inflammation of the sebaceous glands, are two of the most common causes of acne.

CBC was discovered to have acne-fighting properties similar to CBD oil. In the sebaceous glands, CBC had anti-inflammatory effects while lowering fat synthesis. While additional research is needed before any firm conclusions can be formed, these data imply that CBC could one day be a viable acne treatment.

How to Make CBC Work for You

CBC can be detected in some cannabis strains. Unfortunately, it only exists in trace amounts, and due to the patchwork of cannabis legislation in the United States, CBC is not available in this form to everyone.

CBC, on the other hand, can be found in a variety of full-spectrum and broad-spectrum CBD oils. Look for a CBD oil product that contains CBC and other cannabinoids, as well as naturally occurring terpenes, flavonoids, and fatty acids, if you want to reap the potential advantages of CBC or want to experience the full plant entourage effect.